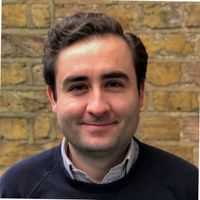 The Bank of England published in March 2020 a discussion paper around their stance on Central Bank Digital Currencies through which they analyse the feasibility of implementing a CBDC, how this new type of digital asset would fit within the UK Banking ecosystem and how Blockchain and Distributed Ledger Technologies would assist in powering this experiment.

The Bank of England is not alone in this effort, the Bank of Spain and the Bank of Sweden have recently released their own papers outlining their own value propositions, so there is no doubt about the fact that slow-but-steady steps are being taken by the only player who can make an asset of this nature work. 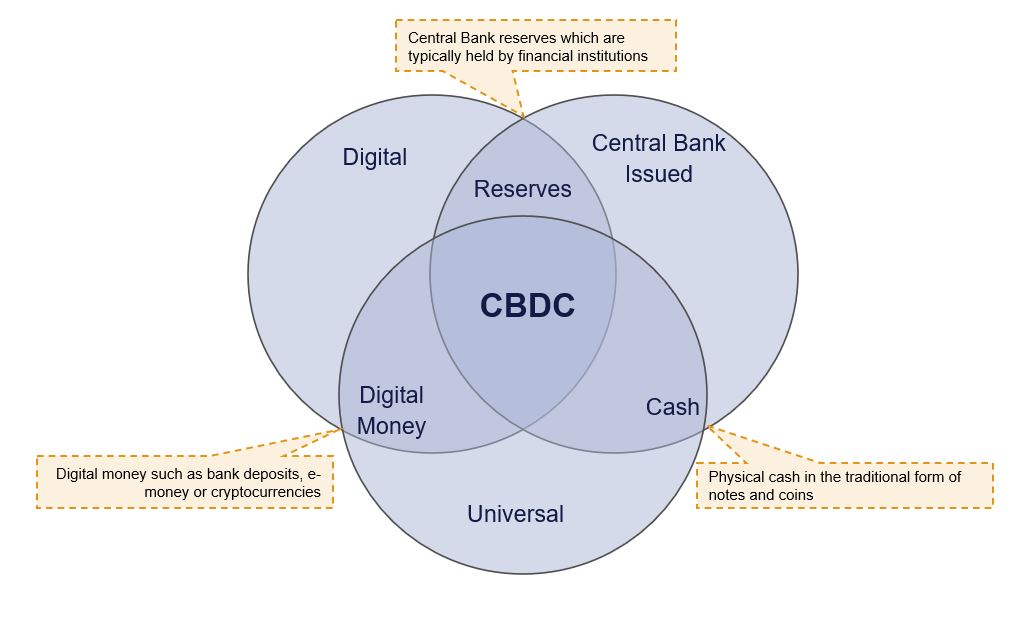 It is important to remark that although 2020 is looking to be the cornerstone year for the development of CBDCs there have been many other projects trying to tackle this in the past like Project Jasper – carried out in Canada between March and June 2016 in partnership with the Bank of Canada (BoC), Payments Canada and 5 banks in the Canadian market (BMO, CIBC, RBC, Scotia Bank and TD) - or Project Ubin run by the Monetary Authority of Singapore in 2016 , with participation from BAML, Credit Suisse, DBS, HSBC, JP Morgan, MUFG, OCBC, SGX and UOB.

Both projects set up a foundation for the others to come on how a Central Bank and Financial Institutions should work together - both from a regulatory and technology point of view - towards creating a digital asset aligned with the regulation of a certain country or economic area and using Blockchain and DLT as the technology lever to be used.

With the paper released by the Bank of England’s we understand that their fundamental objective still is to maintain monetary stability and in order to do so they must facilitate the most secure and trustworthy form of money. However, there are some other key business factors of interest in CBDC that have brought the BoE attention to Blockchain and DLT.

Although BoE explicitly mentions Blockchain and Distributed Ledger Technology and understands the benefit that decentralisation would bring to the use case, they clearly state as well that neither a DLT-based system nor a conventional system have a clear-cut advantage over the other. Each have benefits and vulnerabilities that are fundamentally different, which is a significant element to consider when designing a CBDC.

Neither a DLT-based system nor a conventional system has a clear-cut advantage over the other. Each have vulnerabilities that are fundamentally different, which is a significant element to consider when designing a CBDC

Societe Generale issues a Bond on Ethereum but, is it the first one to do it?
Jorge Lesmes