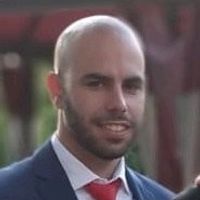 Do you remember what you were doing on 16th of July in 2016? This was the launching date for Pokémon GO, the game that put AR on the map and made everyone start thinking about possible uses for this technology that already existed.

The latest chapter in the ad-war between Burger King and McDonald's saw BK produce an AR experience for people in Macdonald's Germany to find the nearest Burger King restaurant.

The ad requires users to scan a code hidden in McDonald's magazine to trigger several balloon to appear on the screen. This will instruct the user how to arrive to the closest Burger King. If the user is able to arrive under a certain amount of time, he will qualify for a 1 cent burger.

This simple implementation made use of the geolocation and camera of the device - features which all smartphones have nowadays.

An example of how to harness the power of AR is well displayed in Iberia's mobile app. The Spanish airline developed a tool to measure your hand-luggage and check if it fulfils the airline politics.

Only by using the camera of your device along with algorithms, it will calculate the precise size by only scanning the upper part of the bag.

Finally, a different use of the mobile camera is the Point & Place feature from Currys PC World. By downloading their AR app, the potential customers can virtually see some of the products from the catalogue in their own homes using the device's camera.

This is an example on where the future of shopping is going, being able to virtually check the products you want to buy for your home - in the near future we'll probably see the ability to virtually try on clothes as well.

Those are just few examples on the market which is already making profit from the powerful devices we carry with us everyday. Android and Apple are investing in their ARCore and ARKit libraries in order to help developers implement these features.

AR is a reality and most of the biggest retail companies are already experiencing with it to keep engaging customers. 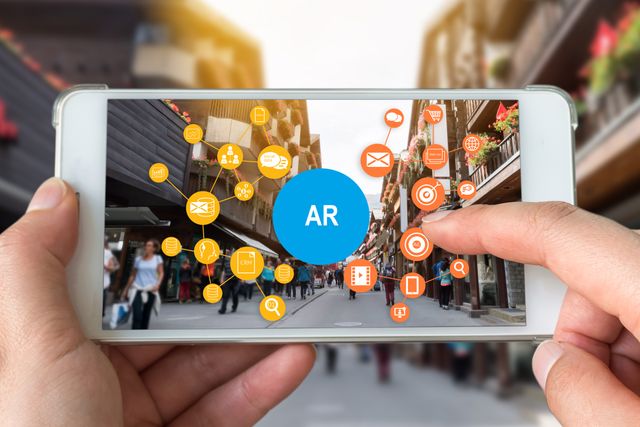