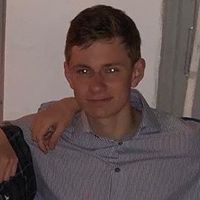 Both Brexit and the digital camera are quite different at face value. However, both have brought/will bring significant change and new challenges for businesses and have/will determine who sinks or swims in this competitive world.

One way to understand the challenges of the future is to look at the past.  Kodak established itself as a household name in the 20th century, dominating the photo and film industry by inventing innovative yet affordable cameras. However, when their own employee Steven Sasson invented the digital camera, they failed to see the future of the industry. Even when digital cameras became popular, they feared that if they sold them it would damage their market for paper photos and film. Companies such as Canon scooped up the digital camera market share and in 2011, Kodak filed for bankruptcy. In 2000, Reed Hastings, founder of Netflix, proposed a partnership to Blockbuster where Netflix would run Blockbuster’s online brand. He was “laughed out the room” (Greg Satell). In 2018, Netflix reached a market value of $180 billion, whereas Blockbuster was bankrupt. The list goes on: Nokia failing to see the value of internet enabled phones, IBM failing to sell its cloud services to the CIA despite being $54 million cheaper than Amazon. Stories of businesses who refused to change.

Shifting our focus to the present day, digital transformation is now at the core of any successful business. It is to all businesses what the digital camera was to Kodak - something that businesses need to make the most of. In fact, almost every Forbes Global 2000 is undertaking some form of digital transformation.  Digitally innovative/driven businesses see an average of 26% more profit and 12% higher market value than conventional industry competitors (MIT Center for Digital Business). Despite this, 84% of businesses still fail to digitally transform effectively and are still not investing as much as required. Whereas, those in the 16%, such as BMW Group (who has reported its 35th quarter of consecutive growth), are speeding ahead. Terry Storrar, Director of Managed Services at MCSA, argues, "culture is the biggest barrier to digital transformation" as people are afraid of change, and I am inclined to agree.  Likewise, Brexit is another form of immediate danger or opportunity that needs to be grasped. None can be ignored or done poorly.  History shows us that.

Now, we must look to the future. Whether you prefer to focus on the positives or negatives of Brexit, it is going to incur huge change. However, if businesses do not adapt with this change, break the cultural norms and embrace them like Kodak should have adopted the digital camera, they will meet the same sorry end.

“this is like the industrial revolution. That may have taken 85 years. This may take 15 years. It's that dramatic.” Michael Gale, Partner at PulsePoint Group on Digital Transformation 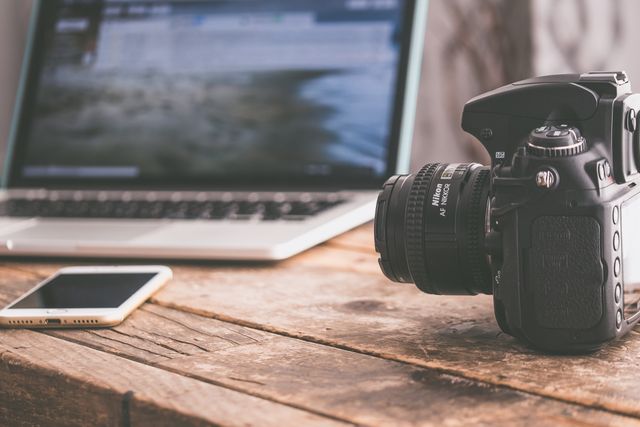 "With #DigitalTransformation, technology moves from being thought of as a cost centre to an integral link in an organization's success." - Denis King, COO, Solace