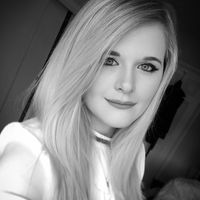 The UK Financial Conduct Authority (FCA) has long remained ambiguous as to its stance around crypto-assets, issuing tentative rules in January through its consultation piece. As of July 31st, the FCA published a paper entitled “PS19/22: Guidance on Cryptoassets” making a final clarification regarding where crypto-assets fall under existing categories of regulation.

“This is a small, complex and evolving market covering a broad range of activities. Today’s guidance will help clarify which crypto-asset activities fall inside our regulatory perimeter.” – Christopher Woolard, executive director of Strategy and Competition (FCA).

Under this regulation, crypto-currencies such as Bitcoin and ether remain unregulated and are considered merely “exchange tokens” rather than a tangible form of currency to be regulated. However, this does not mean that they are exempt from any anti-money laundering rules and regulations. Exchange tokens such as these have no central authority and thus fall outside of the parameters of typical regulation, thus will be caught by the EU’s 5th Anti-Money Laundering Directive (5AMLD), which, by the end of 2019 will be transposed into UK law.

The FCA has issued a warning that cryptocurrencies such as bitcoin have “no tangible value” and are making moves towards a cryptocurrency ban. They state that “consumers should be cautious when investing in such crypto assets and should ensure they understand and can bear the risks involved with assets that have no intrinsic value”. However, this has received rather polarising responses; some are arguing that even the Pound, the Dollar, property, gold and diamonds have no real intrinsic value either. The value lies in the trust that people, businesses and governments place in them. Bitcoin may not have tangible value but its value lies in the belief and trust that investors have in its long-terms movements and immutability.

What does this mean for other crypto-assets?

By removing the ambiguity surrounding the security of certain tokens, firms will be able to issue security tokens without the need of a regulatory license in the same way that shares issuance does not require a license. However, the involvement of the FCA would be required in scenarios where the securities are traded.

“Any token that is not a security token, or an e-money token is unregulated. However, market participants should note certain activities that use tokens may nevertheless be regulated, for example, when used to facilitate regulated payments.”

Security tokens and utility tokens are two types of digital assets that do fall under the regulatory perimeter and can be regulated by the FCA. This is due to the fact that they provide rights and obligations akin to specified investments such as shares of debt instruments.

The FCA making it clear where they stand on crypto-asset regulation allows for fewer issues around tokenised securities, it creates trust around the concept of tokenisation and is thus a step forward for the technology. There are some wrinkles to iron out in the case of cryptocurrencies as there is still some speculation in that area, however, it is obvious where the FCA stand in this regard. Thus, we must watch for where they move next towards their initial notion to ban cryptocurrencies supported by those who believe that cryptocurrencies are a “national security issue”.

This is a small, complex and evolving market covering a broad range of activities. Today’s guidance will help clarify which cryptoasset activities fall inside our regulatory perimeter. 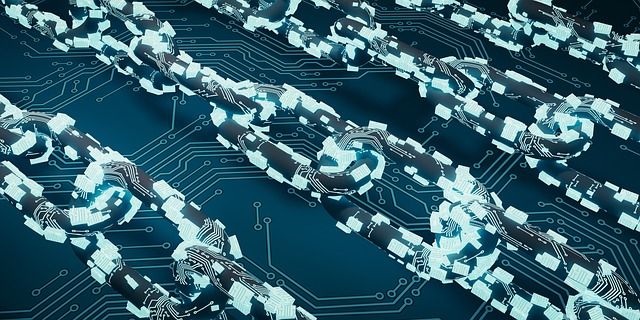