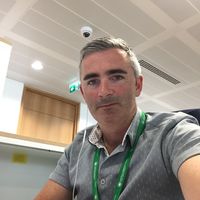 Augmented, Virtual and Mixed Reality (AR/VR/MR) has been touted for several years now, as has Artificial Intelligence, Machine Learning, Blockchain and too many more to mention. These 'disruptors' were introduced in recent years to change the way we interact, engage and communicate. So, why hasn't AR/VR become more commonplace today like AI or Blockchain?

In 1996, if you owned a mobile phone you were seen as some type of 'yuppie' or 'show-off', but then in 1998, if you did not have a mobile phone you were seen as 'out of touch' and 'not with it'. This rapid change in  how we communicate changed our lives forever and this then gave birth to the connected world we live in today. AR/VR devices are not seeing the same rapid adoption, but organisations are preparing today for tomorrow, by investing in concepts and prototypes to see if this technology will become another device in our homes and offices with which we interact with daily. Personally, I think it comes down to the user experience as the decider whether people want to switch their preferred channels to this new channel. However, as the UI continues to improve, AR/VR is gaining more respect with users.

The everis Digital Research Centre last year did research specifically on the 'UX of VR'. Read the blog post below!

Now the use cases are quickly coming to the fore. Business is now pushing technology to provide the enablers to solve modern use cases like virtual training in volatile environments, remote immersive meetings or unbiased recruitment. Modern day challenges are finding AR/VR to be a true enabler after all. And the concepts and prototypes of last year are becoming today's products and services.

At everis we are working with several clients with different service lines and sectors including banking, utilities, and human resources. We are creating today what we see will be part of our tomorrow. The key to success of AR/VR will be the marriage of other disruptors to enhance the user experience such as using voice with AR/VR and bringing it slowly into our everyday lives like connected cars.

The future still looks bright for AR/VR in business cases, but it has a little more convincing to do with user in the home, aside from gaming. Like Voice Skills, new generations will embrace it as 'just another device' to interact with and communicate. Are you ready?

The best way to find out what works and what doesn’t is to reach out and test solutions with end users, as early as possible in the design process. 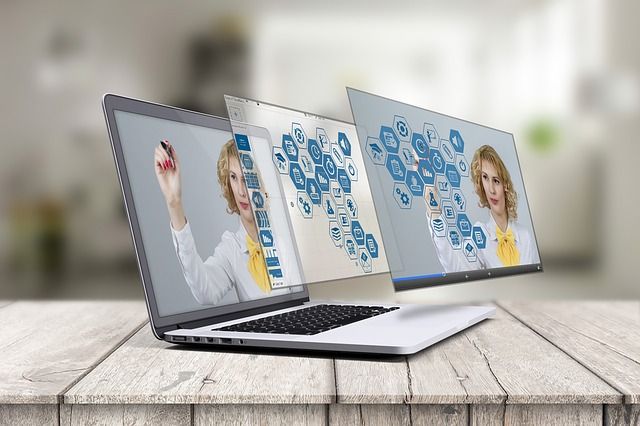 Equipping our teams to cope with remote working
Geoffrey Doran

The Value of User Research in the Digital Age
Geoffrey Doran

The Insurance Industry and the importance of remote working
Vasilis Eliades