We are seeing a lot of disruption in the Financial Services sector. Over the last few years many FinTech companies have been created. We have seen adoption of those offering what can be seen as very specific solutions that consumers want. On a day-to-day basis in London you can see many people  paying with their bright orange Monzo Cards or equally interesting Revolut cards. Those travelling to Europe will often rely on the latter as it can easily change your Sterling into Euros with extremely competitive rates. In saying that Monzo is also very competitive and hence the challenge for the consumer. There is a lot of choice out outside of the typical banks we are used to dealing with, and many of us have dual Banking allegiances. Our traditional banks and the disruptive banking competition who are potentially slowly eating away at the profit and reliance we have of the top UK banks.

There are a plethora of new banks or financial solution being created by start-ups, although when you start to look into detail there are around 5 UK Banks that employ around  500 to 1000 people, these can be seen as potentially the Banks of the future and include: Aldermore, Charter Savings Bank, Hampshire Trust Bank, Metro Bank, Shawbrook Bank and Thinkmoney. Whilst these companies are growing organically and trying and in some cases, very much achieving what their major UK Banks are potentially finding hard - to try and differentiate each other from traditional Banks. There are some dangers with these new tiers of banks as many are starting with traditional technologies, whilst others are being more disruptive in their approach of building brand new platforms with opensource based technologies like Monzo is.

Hence we see start-ups like Revolut, that are growing very successfully despite their small size, the Aldermore and Metro Banks of the world building solid traction with a very different focus.  Many of the large Banks are trying to work with start-ups to help the banks take a more disruptive and innovative approach to what they do as a business. The challenge however is that there is often a danger with these collaborative approaches. Are the Banks simply seen as playing with the technology companies on  proof of concepts?  There are two types of traditional banks working around FinTechs.  Some working on a collaborative approach and the latter investing heavily in FinTechs where they can potentially control or steer these companies to their advantage, whilst also collaborating. An examples like Santander investing in the successful company of Ripple (Ripplenet) but also willing to work directly and collaborating with such companies as they use their valued relationship to disrupt both the existing banking world as well as other FinTechs in the same sector or area. This example is in the area of International Payments, although Ripple has many banking and other payment partners.

There are, as we said some banks that instead of just collaborating, are financially investing in the FinTech companies. The attached article shows that when looking at Goldman Sachs and what it has been doing in the last 2 years means they are building a Bank from scratch...enters Marcus... We have seen quite a few banks build parallel digital banks across Europe and Asia Pacific in particular. Investing heavily in many FinTechs is an alternative approach,  perhaps more aggressive? Only time will tell if successful and based on who the consumers are willing to use and trust. The upside to all this, is that consumer choice is becoming greater and with the advent of PSD2 and open banking regulations, the banks really need to 'up the ante' as there are many distributive banks willing to offer exactly what consumers want, when they want it and how they want it. With banks having to share customer data (where customers give their consent to do so) with new regulations like PSD2 and open banking. All this change and disruption and this not looking at PayPal, Facebook, Google, Apple, Alipay who also have a great consumer following. This could change as we recently have seen some of the challenges that Facebook is having around data protection at the moment (April 2018). It may however be short-lived.

The article around Marcus 'by Goldman Sachs' is interesting as they are putting the consumer at the centre and building a brand new bank around the customer... this is effectively a game changer for a bank to be doing this... very few banks 'walk the walk'... using what the customer want as a way to offer services that suit everyone individually... whilst the aspiration of many start-ups, no doubt that Marcus will make a profit quickly when we look at the pedigree of it's parent!

Marcus is redesigning the entire company around APIs with a third of the employees at Goldman being engineers. The firm is hiring mobile developers to enable the creation of its all-digital retail bank, with the intention to offer native mobile apps in the future. Designing around APIs and building a digital bank doesn’t mean the omission of human engagement. As an example, all the borrowing calls to Marcus are handled by loan specialists. After extensive research and surveying, Goldman found that customers preferred to speak with human advisers as opposed to robo advisers with their borrowing and savings questions. So all of Marcus calls are answered by loan or deposit specialists, improving the customer experience. Speaking of robo advisors, Goldman is thought to be considering a digital wealth-management platform that it may roll out this year. 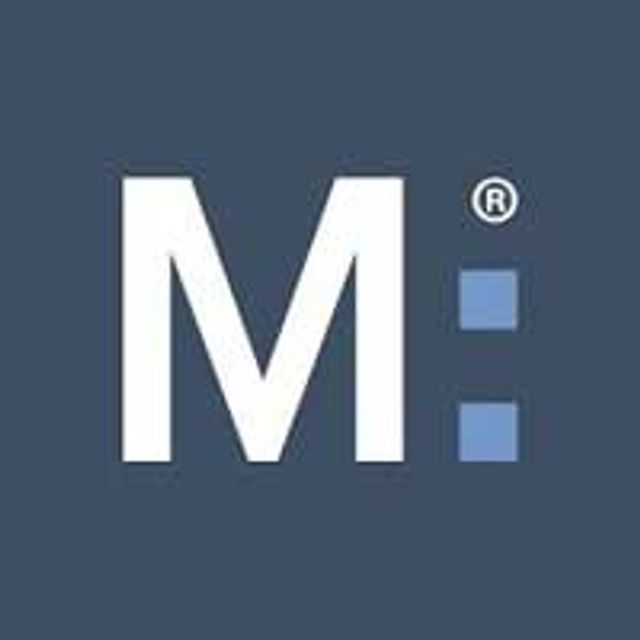 Marcus by @GoldmanSachs : The Future of #CX + #Fintech in #Banking https://t.co/GUw7fqgtI3

Marcus by Goldman Sachs: The Future of CX + Fintech in Banking? https://t.co/9FVAYOQoJC

While the trading unit at Goldman Sachs is improving, it's far from its glory days. The firm's new retail bank, by contrast, is bursting with growth, deal flow and impressive new hires. https://t.co/P93XynM8yT @AntonyMCurrie

$GS the new retail banking giant? Goldman Sachs has been in­ten­si­fy­ing its push into re­tail bank­ing, a decade af­ter its con­version from a bro­ker-dealer into a bank that can take con­sumer deposits. https://t.co/9pmXqdh3RS