As part of a two year task force, driven by the Federal Reserve (FED) they released their Faster Payments Task Force action plan for bringing faster payments the the US, underpinning the next generation of cross-border payments.

Ripple played an important part of this process alongside 320 stakeholders, that included banks, regulators, end users and technology companies to create a road map for modernising the US payment infrastructure.

Ripple stood out for its speed and transparency.  The use of Interledger (ILP) allowing interoperability. The FED's statement specifically around ILP was:

'could spur further innovation and adoption'.

At everis we are proud to be a major contributor the the Java version of the ILP code as we strengthen our global relationship with Ripple.

Ripple has 75 customers globally and its adoption as a leading cross-border payment system that is based on the blockchain technology is very exciting for the industry. It is a game changer technology that in time may end up being the leading international payments platform allowing for faster, cheaper, transparent and instant payments. This across borders and of course in real-time.

Ripple put forth the Interledger-based solution that enables improved messaging and tracking for real-time payments – standing out as the only proposal focused on solving today’s friction with cross-border payments. The McKinsey assessment gave high marks to Ripple noting: “Ripple enables FIs the ability to operate cross-border payments faster than the 2-4 days common today.” “The solution bolsters the certainty of the cross-border payment experience by providing end-to-end transaction visibility to banks, as well as settlement confirmation.” “Ripple enables more transparency in the total cost of a payment to the payee prior to authorization, if participating banks are willing to provide this transparency.” 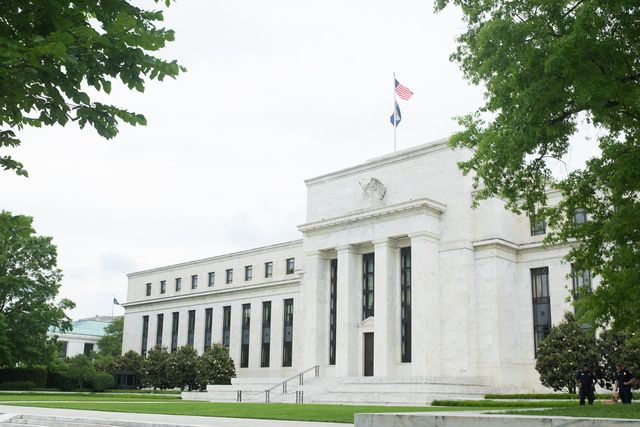