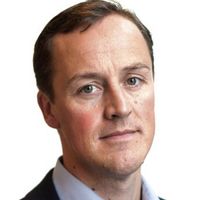 At last week’s IoT World Forum (#ciscoiotwf), I came across a new term for me – Fog Computing. It’s apparently been rumbling round infrastructure world for a while, and whilst I dislike technology for it’s own sake, it’s going to be useful to understand it in order to comprehend how the distributed IoT network is going to be able to connect, secure and manage the plethora of devices which will be introduced and the torrent of data they will produce.

Here’s what I understand by it – if you add compute and storage capabilities to each of the elements within the physical network, you can push an element of the data processing out across the network. This means that you don’t need to pull everything back centrally, but can process it quicker and closer to the source.

A good example would be a store which is wanting to run video analytics over it’s CCTV feeds for flow analysis, or queuing measurement, or even theft identification. It’s expensive to pull video stream back over the wide area network, and the same network is often used for other more critical applications, such as credit card authentication, POS trickle feed or stock checking. So, what if you could process it locally in the store, sending back the summarised results, along with any particular sections of video that would be needed for subsequent case analysis? This is what I understand fog can do.

Or enabling a customer to redeem loyalty points from their mobile device in real time in store, even when the internet or wifi connection might not be available. Or personalising a digital point of sale based on the individual customer standing in front of it.

In order to achieve all this, the network must be intelligent, able to handle a set of rules which can help it make the decision on when to send data where – in effect “If this then do this” type rules.

It is also important that the network handles security automatically, so that any device attached to it can be properly treated and secured. Again, those rules are needed to apply the security policy based on the device type. These rules can also be used to check patching status, and if necessary to shut down a device which poses a risk to the network. As highlighted in the Wannacry ransomware attack, patching of all devices on the network is a mandatory – but how hard is this when your IT team don’t even know what devices have been installed by their business colleagues.

In summary, with the volume of devices and associated data being generated, it’s beyond what an IT administrator can handle, and automation is absolutely necessary. At the event, Cisco released their new IoT Operations Platform, which handles these different components within a secure architecture – there was an excellent live demo of a project handling adverse road conditions in Tennessee where the sensors could automatically trigger road signs to come on or even roads to close through the network being able to react itself, even when the internet connection was cut. This is because the local network has enough “intelligence” to respond immediately to the specific conditions from the sensors – imagine this in your stores, with your sensors in the fridges being able to both automatically initiate a power down cycle to try to rectify a glitch, as well as sending the event log to automatically generate a service request which would get an engineer on stand-by for the outcome of the power cycle, as well as checking the best location of the forecast required parts. Less downtime, improved service, less cost.

NEXT TIME – an introduction to blockchain, and why it matters. 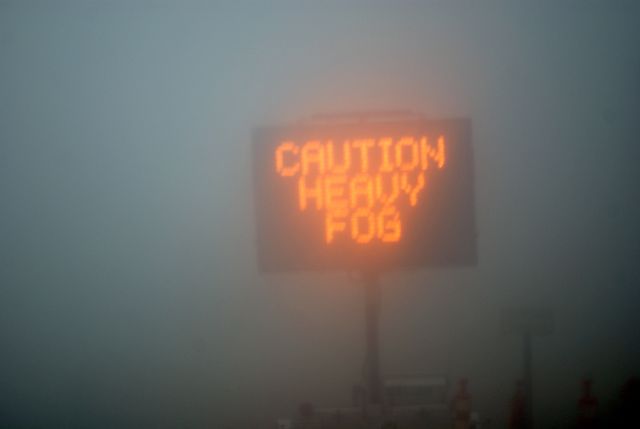 Tesco lays down gauntlet to Amazon with robot delivery https://t.co/Ua8dmTAhDX (£)